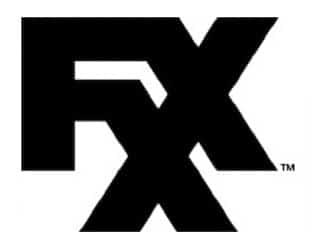 21st Century Fox’s new FXX network has scored both cable and online streaming rights to reruns of Fox’s “The Simpsons” in what is billed as one of the most expensive syndication deals in television history, FXX said. The animated show is the longest running comedy series yet and so far only been syndicated on local broadcast affiliates.

The network will begin airing past episodes of “The Simpsons” 8/14. Its upcoming on-demand mobile service, FXNOW, will stream all episodes from past seasons. The series’ first 24 seasons, including 530 episodes, will be put into syndication as part of this deal and each subsequent season will be made available when a new season begins airing.

Comedy-themed FXX, aimed at young adults, said the agreement allows it to air the current 25th season of “The Simpsons” once the series’ 26th season begins in September 2014.

According to a Reuters story, the Simpsons’ syndication rights were sold through a competitive bidding process that drew interest from five bidders in the cable industry.

FXX said the deal was made “after a vigorous bidding war which resulted in what is believed to be the biggest off-network deal ever.” Twentieth Television was targeting a package of up to $1 billion, a person with knowledge of the plans told Reuters in July.

FXX launched 9/2 in 74 million homes. Shows include FX comedies “It’s Always Sunny in Philadelphia” and “The League,” which moved to FXX, along with the new comedy “Legit.”  The new network will also air a fourth original comedy in its first year, and six in its second. It also airs repeats of “Mike & Molly” and “Parks and Recreation.”