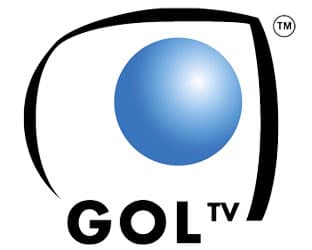 As interest builds for the 2014 FIFA World Cup, GolTV has nailed down the US broadcast rights for more than a dozen matches featuring the  Argentina National team. The bi-lingual network also features Argentinean league action.

The most recent Argentina national team match vs. Switzerland on February 26, 2012 earned GolTV its highest ratings for an International FIFA match in the network’s history. GolTV says the broadcast outperformed programming on competing networks by more than 250% during the same timeframe.

“The popularity of international soccer is growing at an incredible rate, and the addition of one of the world’s most accomplished national teams provides GolTV’s passionate viewers the fast-paced and exciting soccer viewing they demand,” said Rodrigo Lombello, COO, GolTV. “We have seen tremendous ratings success with our Argentina national team matches, and this two-year agreement allows GolTV to offer a valuable product to advertisers and cable providers.”