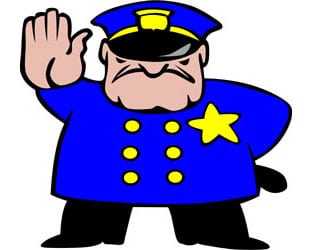 Experian’s ProtectMyID® and The Identity Theft Council worked together to launch a disturbing new documentary, In The Company of Thieves, that chronicles the exploits of several notorious identity thieves and how they were brought to justice, available at http://thieves.identitytheftcouncil.org. The documentary gives viewers an unflinching look into identity theft, described by criminals who tell all about their targets and tactics.

“Oftentimes, people don’t realize that identity thieves are among us and what this documentary shows us is that they are hard at work and everyone’s a target,” said Becky Frost, senior manager of Consumer Education for Experian’s ProtectMyID. “National Consumer Protection Week begins on March 1 and serves as a perfect reminder for each of us to up our identity protection game.”

After watching the documentary, people will better understand how easy it is for thieves to steal personal information and commit many different types of fraud, including tax fraud and credit card fraud. Because the thieves talk about how they accomplished their crimes, viewers can come away armed with knowledge about how to better protect themselves and their data.

“It’s our goal to use the words of those at the center of this crime epidemic – the victims, the prosecutors, and most of all, the thieves themselves – to make sure that consumers really do understand how this crime is committed and the consequences of when (and not if) you fall victim,” said Neal O’Farrell, executive director of The Identity Theft Council. “We are very grateful to Experian for providing the funding to bring this documentary to life and for being proponents of vigilance in the world of data protection against the biggest crime in America.”