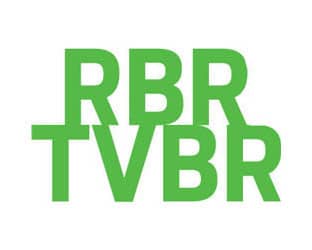 With apologies to the late Andy “Thunderclap” Newman, “there’s something in the air” here at the Radio + Television Business Report.

RBR + TVBR, at RBR.com, has served the media industry’s C-Suite and executive-level decision makers with important insights and relevant industry news since 1983 and has been part of the Streamline Publishing family since 2013. On August 8, 2016, longtime media industry journalist and multicultural marketing expert Adam R Jacobson joined RBR + TVBR, becoming Editor-in-Chief.

Following a series of strategic analyses and discussions, with the radio and television broadcast industry at the heart of our conversations, a decision was made to build a better vehicle.

This “better vehicle” is set to roll off the assembly line. In the coming day s we will share with you more about the “new” RBR.com.

Dial up the C-Suite and GMs
Because there’s something in the air
We’ve got to get together sooner or later
Because the change is here, and you know it’s right