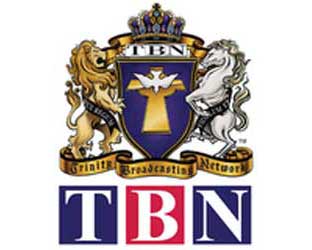 A co-founder founder of Trinity Broadcasting Network has died.

The world’s largest Christian television network tweeted Saturday that Jan Crouch had suffered a stroke. On Tuesday the network announced the 78-year-old passed away.

Crouch and her husband Paul Crouch co-founded the network in 1973 when they bought one station — KLXA-TV, Fontana, California for $1 million. Paul Crouch died in 2013. TBN owns 35 full-power television stations and its programming is carried worldwide via 78 satellites and some 18,000 television and cable affiliates, according to the broadcaster.

The production center for the network is in Irvine, California.