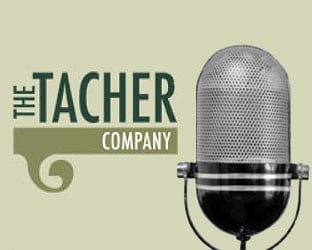 Said President and General Manager, Terry Hailey: “We are looking forward to a great relationship with Tacher.  From what I have determined, no one takes better care of their stations than they do.  Their relationship with Eastlan Ratings is also a plus for us.”

“We at the Tacher Company are looking forward to working with WENK of Union City.  Their entrepreneurial approach to broadcasting has led to their market success and we look forward to providing that same success on a regional and national level,” said the Tacher Sales Team.