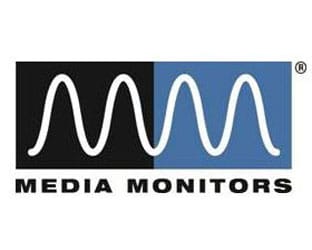 For the CMOs that believe in the power of audio advertising and invest in national radio spots, there’s not much deviation from the week ending April 22 in the latest Spot Ten Radio report from Media Monitors.

But, there is one new entrant that deserves notice — especially as Mother’s Day is fast approaching, along with graduation ceremonies for students of all ages.

That would be Jared The Gallery of Jewelry, which now appears at No. 9 thanks to a new effort using the stations tracked by Media Monitors for the week ending April 29.

Meanwhile, it’s more of the same solid commitment to radio for The Home Depot, which dominates in play count with 52,606 spot spins.

Here’s this week’s chart, in full: