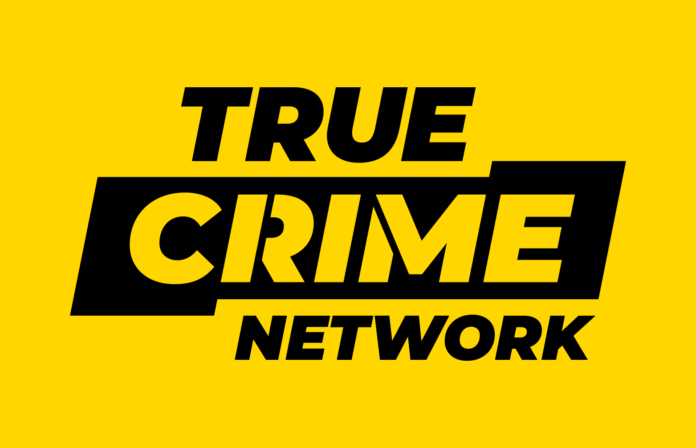 The True Crime Network can now be accessed on Amazon Fire TV, Apple TV, via mobile and tablet apps on iOS and Android operating systems, Chromecast, and on the web at watch.truecrimenetworktv.com.

The True Crime Network app will also be available on Roku later in August.