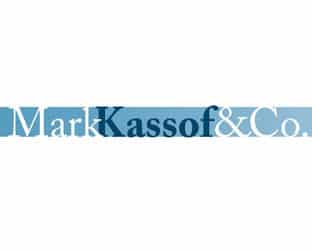 New research from Mark Kassof & Co. reveals that a solid majority of 18-64’s see radio as a local medium, and most of those who do say they would listen less to a station that shifted to more national programming.

Overall, 65% see radio as a “mainly local,” while half as many (32%) see it as “mainly national.” The survey found essentially no variation among demographic groups in this perception.

Says Mark Kassof, President: “This research confirms the contention that nationalization of programming is bad for the radio industry.”

These research findings are based on 718 telephone interviews conducted from April 2-6, 2014. The maximum total sample margin of error is +/-4%. More details can be found at kassof.com.

This research is the latest in a series of ListenerThinkTM surveys conducted by Mark Kassof & Co.

RBR-TVBR observation: The 18-24-year-olds are OK with national-based programming because that’s what they’ve grown up with on CHR radio (from the Ryan Seacrests and Saturday night music shows)–and that’s what they’re accustomed to with online listening as well. The only thing Pandora has that’s local is the inserted spots. Young listeners are literally growing up know nothing different.