On Wednesday (12/2), what Dish calls the “largest local station blackout in TV history” could commence, as it appears a new retransmission consent agreement with Nexstar Media Group will be a difficult-to-reach accord.

A chief sticking point between the DBS provider and the nation’s No. 1 broadcast TV station owner is cable network WGN America. Dish says it is being forced to carry the offering as part of a new retrans deal, and calls it “a channel that has experienced declining viewership in recent years.”

Don’t tell that to Alphabet Inc.

Its YouTube TV vMVPD service has inked a multi-year agreement that will see WGN America get added to the cloud-based streaming TV service starting January 19, 2021.

According to Nexstar, the deal opens WGN America up to upward of 3 million new viewers.

It’s a key coverage addition for WGN America, as Nexstar as invested a significant amount of dollars in the network’s three-hour prime-time news block, NewsNation.

“We are extremely happy to have WGN America joining YouTube TV and we expect to continue the strategic expansion of WGN America to even more viewers in the months ahead,” said Nexstar Networks Division President Sean Compton. “We look forward to bringing WGN America’s programming and NewsNation to YouTube TV subscribers.” 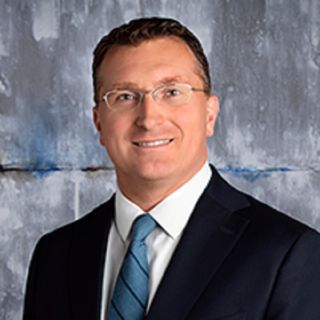 Sean Compton may be a bit familiar to radio industry veterans from his roles as a VP of Programming for Clear Channel and, before that, at Jacor Broadcasting. Today, he serves as President of Networks for Nexstar Media Group, charged with making WGN America’s three-hour prime-time newsblock NewsNation a success.

Two months in, what can Compton share about the ambitious launch of NewsNation? What makes it distinct from all of the other news sources available to viewers? Is there a plan to bring content to cord-cutters?

These questions, along with reminiscence of his time working with Randy Michaels, are the highlights of this RBR+TVBR InFOCUS Podcast, presented by Dot.FM, hosted by Radio + Television Business Report Editor-in-Chief Adam R Jacobson.