DAYTON, OHIO — For 25 years, he’s been a face of the newscasts at a Nexstar Media Group-owned NBC affiliate serving the Miami Valley of Ohio.

Mark Allan is retiring from WDTN-2 in Dayton, with Sept. 2 his final day at a station he has called home since 1995, when he left KAKE-TV in Wichita for WDTN.

In a staff memo distributed in late May by WDTN VP/GM Joe Abouzeid, he said of Allan, “For over 25 years he has led our coverage on every major story. Mark has been the steady hand that has guided the Miami Valley through triumphs and tragedies, good times and bad.” 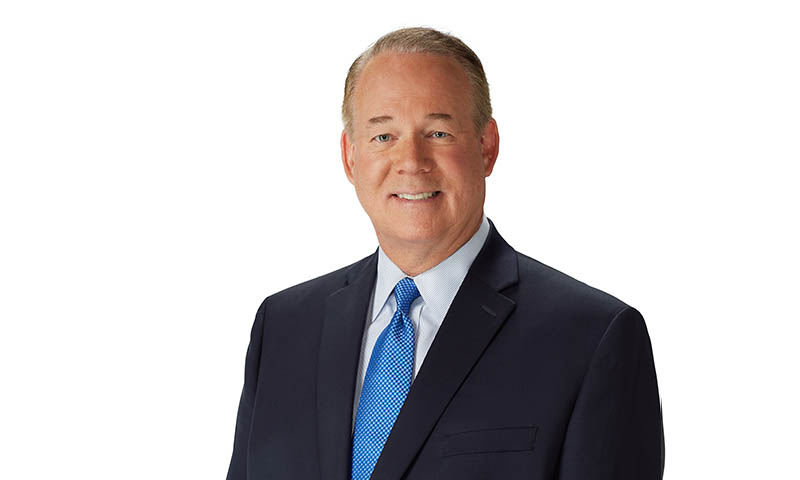 Against dominant CBS affiliate WHIO-7, owned by Cox Media Group, Allan was a key catalyst for making WDTN a strong No. 2 in the market, where Sinclair Broadcast Group also operates.

Earlier in his career, he worked at KAET in Phoenix, the PBS Member station, and at KYEL-TV in Yuma, Ariz.

SVPs Set In Music, Entertainment and Sports at Cumulus

SiriusXM Adds To its Marketing Team