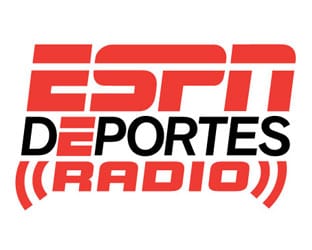 NEW YORK — From Newburgh in the mid-Hudson Valley to Northern New Jersey, much of Long Island and all of the Five Boroughs, Class B 50kw WEPN-AM 1050 in New York has served Spanish-speaking audiences as the owned-and-operated flagship of ESPN Deportes Radio.

Come September 8, that will be coming to an end, as the entire network is shutting down. However, RBR+TVBR has confirmed that the radio network’s most popular shows will be moving to the digital realm.