FAST channels — a new home for free ad-supported TV that is quickly supplanting traditional cable television viewing — are integral to the rapid evolution of how consumers are watching their favorite shows.

In September 2021, RBR+TVBR reported on the launch of a over-the-top (OTT) and connected TV offering, named Very Local, that allows viewers “to connect with local news and information relevant to their lives.” It was the first to involve Hearst Television stations.

What sets Very Local apart? The presence of Hearst channels’ local news and “digital-first content all developed to engage consumers across interests and demographics.” 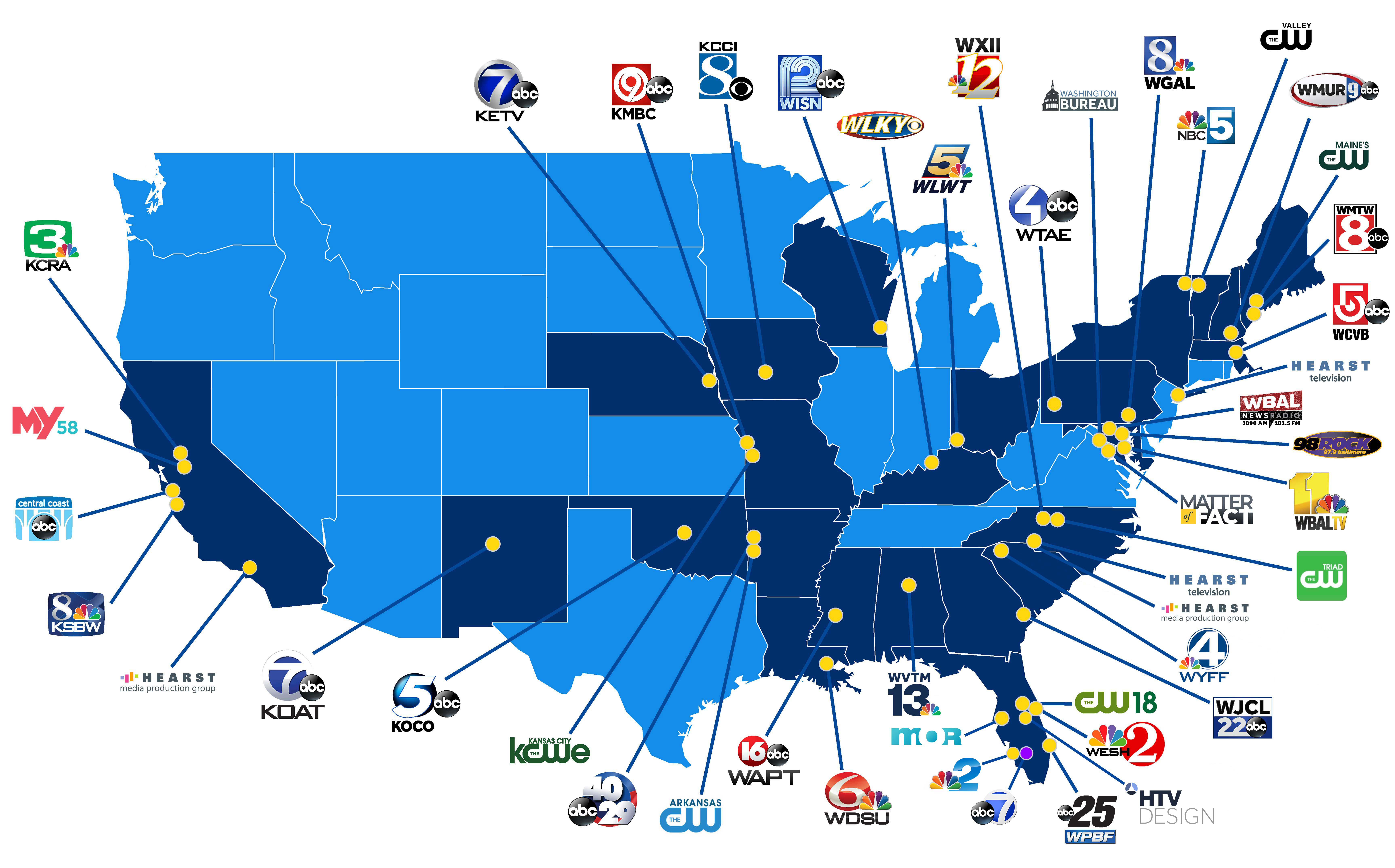 Hearst Television President Jordan Wertlieb commented at the time, “As consumers include streaming as a way of connecting with local content, we want to bring them the best local news and information. Very Local gives us a new, flexible platform and resource to bring our content to more people and to develop fresh, original digital-first programming that will resonate. Very Local, in combination with our fast-growing Hearst Anyscreen ad marketplace, advances Hearst Television’s digital footprint substantially for audiences and advertisers.”

Until now, the FAST channels were available in the Very Local streaming app as well as from Tubi and Syncbak’s free direct-to-consumer OTT app, VUIt. They were planned to be available in the near future on the Amazon news app on Fire TV and the NewsON app.

Now, ad-supported streaming service Haystack News has been added to this list.

That’s the Barreto-founded operation that saw the launch of live news as a complement to its curated and personalized AVOD news service in November 2020.

With the addition of more live channels, including those from Hearst Television, Haystack News has tripled the amount of live channels available, Barreto says.

“The core of Haystack News remains the custom newscast we build for each and every
viewer, but we are pleased to expand our live channel line-up because we know viewers like to watch news in different ways,” he comments. “Hearst has been a tremendous early supporter of Haystack via our longstanding on-demand news content distribution agreement, and we are thrilled to extend our relationship to now include FAST live
channel content from its stations across the U.S.”