In episode 437 of the show, Joe berated his hosts on-air for disrespecting him in some way and fired them.

On Twitter Joe seemed to indicate that he may be ending the show when he responded to a fan by saying, “There are millions of podcasts, ppl will survive.”

So far, the episode has only been officially released to his Patreon subscribers and the episode is titled “You Want It To Be One Way…” 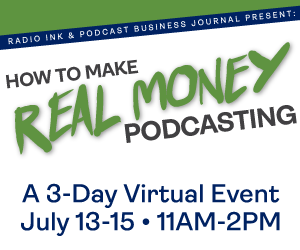