Axia Pathfinder Core PRO is being touted for stations that want “reliable, redundant, system-wide routing control,” independent of a PC.

“Axia has taken everything it learned over the last 10 years since it launched the Pathfinder family of routing control software and ported that knowledge into a completely new appliance, designed from the ground up to provide pro-grade routing control that gives users easier, more intuitive control over audio workflows,” the company notes. 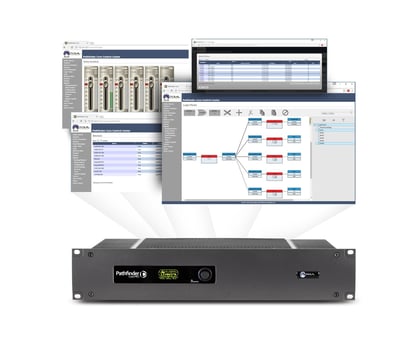 Pathfinder Core PRO Device Emulators allow it to “look like” another protocol, emulating third-party protocols and translating them into the Axia language.

All of the functionality in legacy Pathfinder software has been improved upon, the company says, including customizable user panels, automatic table generation, virtual source routing, and Memory Slots that allow you to make decisions based on custom pieces of information.

Pathfinder Core PRO is fan-free for cool, silent in-studio deployment and equipped with dual Gigabit Ethernet ports and dual-redundant internal power supplies. It also has auto-sensing power supplies (90VAC to 240VAC, 50 Hz to 60 Hz). The appliance comes equipped with 500 crosspoint and 500 logic rules. For larger facilities, an additional license can be purchased, which adds an additional 500 crosspoints or 500 rules to a Core PRO system. 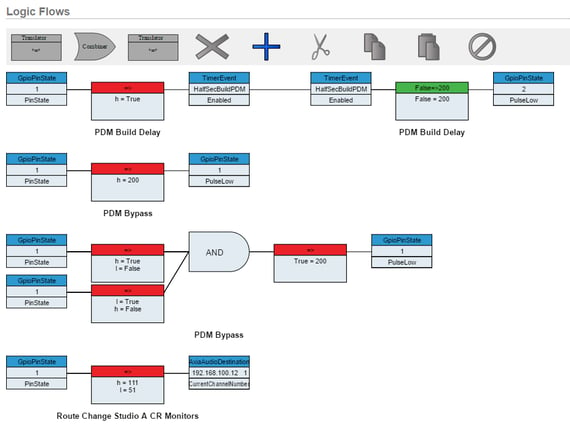 The Telos Alliance is the inventor of AoIP for broadcast, informing much of the early work on the AES67 standard. The technology in all Axia products is Livewire, an AoIP protocol that enables high-reliability, low-delay uncompressed digital audio over Ethernet, including audio, logic, control, and program associated data (PA.). Axia and the Telos Alliance are committed proponents of AoIP interoperability—first as charter, supporting members of the X192 Working Group that defined AES67, and now as founding members of the Media Networking Alliance, a group of prominent equipment manufacturers formed to actively promote the adoption and implementation of the AES67 standard.