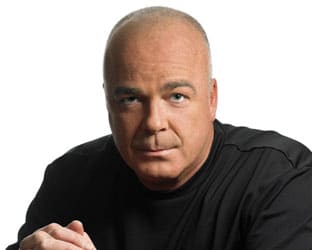 We’ve heard TRN is sending an email to affiliates claiming Jerry Doyle and Rusty Humphries are coming back next week, after weeks of best-of’s and fill-in hosts. We hear Doyle is back on Wednesday. From his Facebook posts, Doyle is also changing his show name to “Jerry Doyle Live” from “The Jerry Doyle Show”.

Does the name change suggest that Doyle is now the owner of his own show?

Neither Doyle nor TRN CEO Mark Masters had any comment.