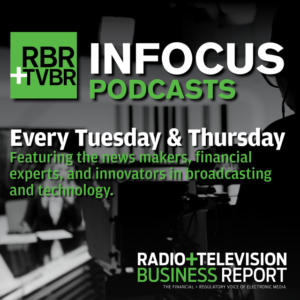 And, if you’ve never heard one of these audio reports hosted by Radio + Television Business Report Editor-in-Chief Adam R Jacobson, now is your chance to tune in and catch up on what your peers have been listening to.

Since October 1, thousands of industry leaders have downloaded our podcasts. But, which one has attracted the most listeners?

It’s the most-listened-to podcast since it was first distributed October 28!